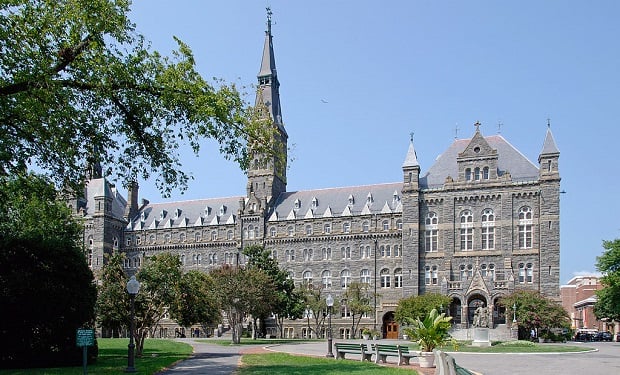 After Brown University went public with its deep historical roots to slavery in 2007, a wellspring of revelations began to emerge that rained on far more than Brown’s ugly past. In a country that holds as national icons men who, like George Washington, were slaveholders, a complex and brutal legacy means that any longstanding institution is liable to harbor connections to America’s slavery history. That includes many of its most respected institutions. Further investigation predictably revealed that many of the US’s proudest and most accomplished universities — from Harvard to Princeton to Georgetown — aren’t one or two degrees removed from slavery connections, but directly implicated. These prestigious universities have been roiled by controversy since — not merely by their slavery connections but also by post-slavery racism like that practiced by Woodrow Wilson, a former president at Princeton.

The wellspring of outrage and historical revision that has stained the history of these schools is delineated in Craig Steven Wilder‘s 2013 book Ebony and Ivy: Race, Slavery, and the Troubled History of America’s Universities. Wilder, a professor of history at MIT,  exposes the recondite underbelly of this nefarious slavery-university history in America. His book has had a major impact and seems destined to continue to have far-reaching consequences.