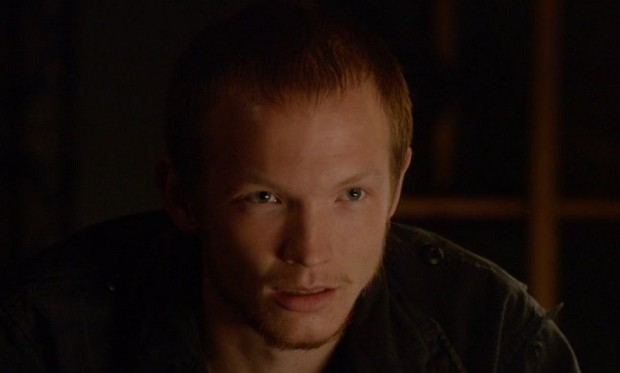 In the How to Get Away with Murder Season 2 finale episode “Anna Mae,” while Annalise (Viola Davis) is desperate to put all the chaos behind her, and Wes (Alfred Enoch) gets closer to finding out the truth about his past, the late Grant Hapstall’s son Philip Jessup will reappear.

Philip Jessup is portrayed by Jefferson White. Before HTGAWM, Jessup appeared on House of Cards (Joshua Masterson), Aquarius (Gary Hinman), Elementary (Dorian Moll), Manhattan (Cole “Iowa” Dunlavey), Law & Order: Special Victims Unit (Gary), and The Americans (Brad Mullin). Not a bad resume for two years of work. How to Get Away with Murder airs Thursdays at 10pm on ABC.