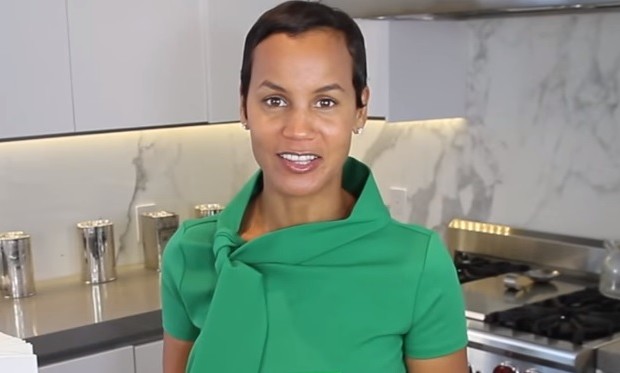 Epic Records CEO Antonio “L.A.” Reid is one of the five African-American leaders who is honored at the 2016 BET Honors gala. The others are producer/director Lee Daniels (Empire, The Butler), former U.S. attorney general Eric Holder, singer Patti LaBelle, and Ariel Investments president Mellody Hobson. By Reid’s side is his wife, Erica Reid.

Erica and L.A. met while she was a student at Clark Atlanta University, working as a hostess at a restaurant during her senior year. She became a school teacher, married L.A. and moved to New York. They have two children, Arianna and Addison. Erica has become a full-time mother and author of The Thriving Child, which addresses parenting through children’s allergies, asthma, and other challenges. The 2016 BET Honors will be televised on March 14 at 8pm.