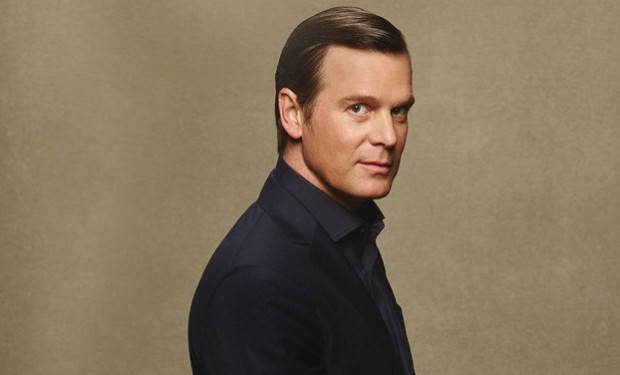 On the series premiere of The Catch, a beautiful L.A. private investigator named Alice Vaughan (Mireille Enos) gets duped. A man she knows as Christopher Hall asks her to marry him, to elope with him in the Alps. When Alice is swayed by her girlfriends and coworkers to go home and pack her bag, she discovers that Christopher (aka Benjamin Jones) has cleaned her out. Brokenhearted and humiliated, Alice is determined to find the con artist.