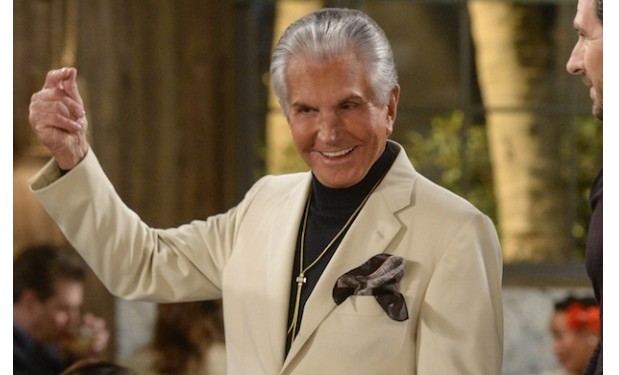 On the 2 Broke Girls episode “And You Bet Your Ass,” while in Hollywood, Caroline (Beth Behrs) is torn when the studio writers of her life story want to cut her BFF Max (Kat Dennings) out of her story. Meanwhile, while Max is out on the town with her new older man Randy (Ed Quinn), Randy suggests setting up Caroline with an even older man, Bob.

(Zorro), and Woody Allen’s Hollywood Ending (Ed), among others. Fun fact: He was in the 1977 TV mini-series Roots (Stephen Bennett). 2 Broke Girls airs Thursdays at 9:30pm on CBS.