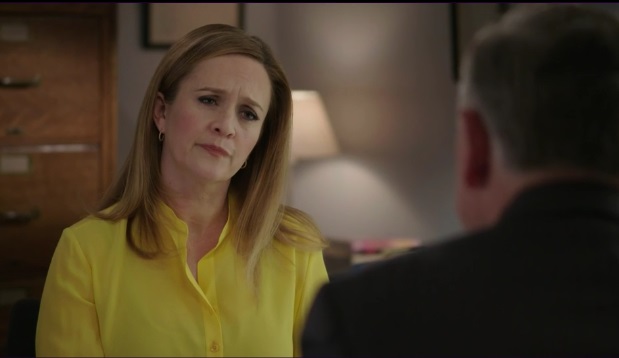 Billionaire tech entrepreneur Mark Cuban recently said what worries him is that all the current presidential candidates “appear to be technologically illiterate.” Cuban’s point is this: we live in a technological world and everything — war, commerce, voting, communications, you name it — has a large tech component. It’s impossible, Cuban implies, to lead a techie world without a basic understanding of technology. Most leaders, at least, acknowledge they aren’t tech experts and try to get help, even if help is hard to give to someone who’s not proficient.

Yet in other aspects of life, lawmakers routinely pass down requirements and opinions on things they know nothing about. Samantha Bee, host of Full Frontal, proved this point in her hilarious (if it weren’t so terrible) interview with Texas State Rep. Dan Flynn (R). Flynn was responsible for legislation that closed half of Texas’ abortion clinics. He wanted to save women from the knife: lawmaker Flynn presumed a woman’s body was cut open for an abortion. Bee informed Flynn that wasn’t the case. “I’m not a doctor,” he admitted. Bee summarized, “You don’t seem to know anything specifically about abortion, really at all.”