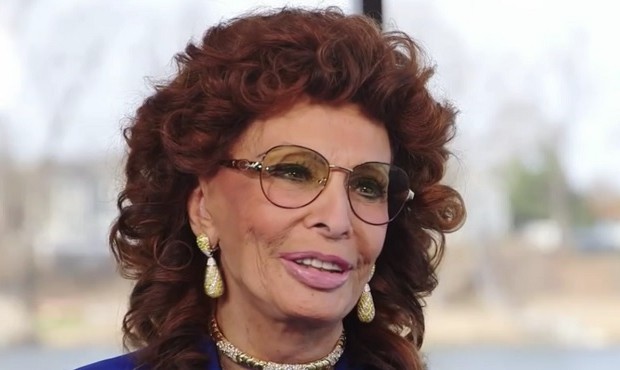 Sophia Loren is a legendary beauty. The sultry Italian actress — for whom the word bombshell as a compliment may as well have been coined — is nearly synonymous with the notion of sexy, exotic, strong, classic (and, really, extravagant) beauty. Just saying the name Sophia Loren conjures up beauty, glamour and style. But it’s her strength of character that has guided her, and it’s what keeps her relevant and beautiful still, now that she’s 81.

Dropping by the Today show to promote the show An Evening with Sophia Loren (who hasn’t dreamed it?), Loren was asked if she ever tires of being told she’s beautiful. “No, never,” the legend replied. And since she’s very likely been told she’s beautiful more times than anyone else on earth, Loren’s testimony might serve as actual scientific proof that being told one is beautiful is a limitless pleasure. So if you see Sophia Loren, go ahead, tell her. If not, just tell someone near you to whom it applies. You’re beautiful, tell them. It never gets old.