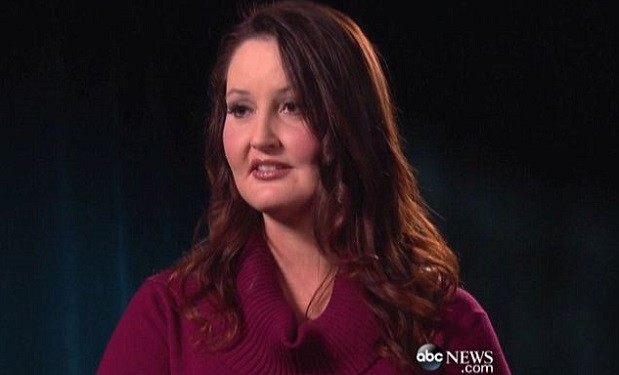 Gypsy Willis telling her side of the story to ABC News

The Dateline NBC investigative report “Secrets in Pleasant Grove” looks into the 2007 death of Mormon mother of eight, Michele MacNeill. She was found lifeless in her bathtub by her six-year-old daughter Ada and her husband, physician Martin MacNeill. Martin called 911 but it was too late. Martin said he thought Michele, who had just undergone a face lift operation at his request, took too much painkiller medicine and slipped and hit her head on the tub. But his theory didn’t sit well with his older daughter Alexis, who discovered her father had had many affairs including one with a woman named Gypsy Willis. Two weeks after Michele’s death, Gypsy moved into the family house under the guise of being a nanny.

Willis testified at Martin MacNeill’s murder trial to lessen her own sentence. She (and Martin MacNeill) faced fraud charges for stealing the identity of MacNeill’s 16-year-old daughter Giselle shortly after Michele’s death – to pretend Gypsy and Martin were married in order to erase Willis’ bad debt. Martin MacNeill was found guilty of killing his wife, among other things. In 2011, Willis was sentenced to three years of probation. Dateline NBC airs Fridays at 10pm.