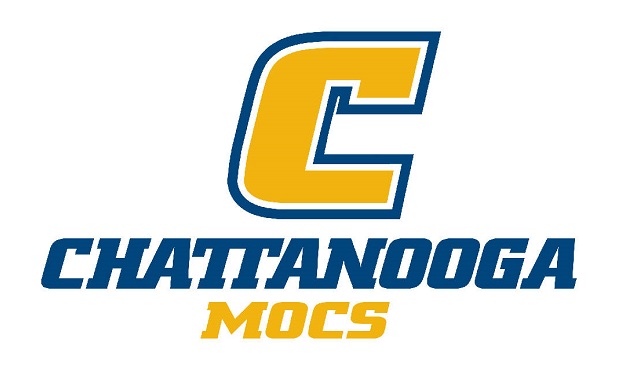 The Chattanooga Mocs men’s basketball team (29-5) against the Indiana Hoosiers (25-7) is one of just two first round games featuring regular season conference champions. The Hoosiers won the Big Ten regular season title, and Chattanooga was the Southern Conference champion — setting a school record for wins with 29. The Mocs play in their first NCAA tourney since 2009. The most frequent representative of the Southern Conference in the NCAA tournament has been rival Davidson, who made the show on the prolific scoring of Steph Curry in 2007 and 2008 and again in 2012 and 2013. The Southern Conference is for real — and the Mocs won’t be intimidated by Indiana.

Led by head coach Matt McCall in his first season at Chattanooga, the Mocs are truly talented — and they just didn’t lose often this year. If they can manage to beat Indiana, they’ll face the winner of the other first round matchup of conference champions: Kentucky v. Stony Brook. As underdogs go, Chattanooga likes its chances a lot better than Stony Brook.

Can it hurry up & be tomorrow already!?!? Only 1 more day until GAMEDAY!! Too hype!! #letsgoooo #gomocs