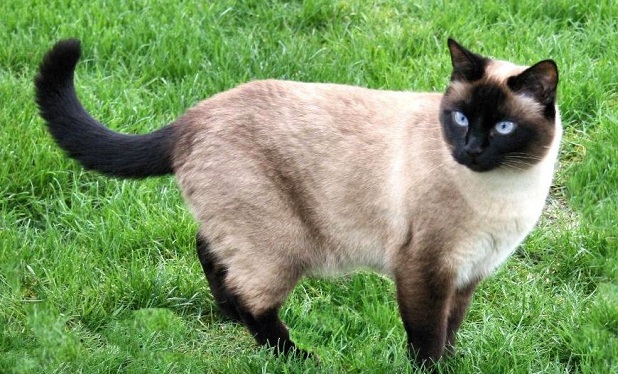 Cat videos rule the Internet? Even the founder of the most powerful of all Internet publications — the juggernaut known as Buzzfeed — once acknowledged that the site started as a place for cat videos. By 2014 cat videos had had 25 billion views on YouTube alone. Scholarly articles have been written delving into the reasons for our digital cat love. And media types have explored the phenomena too.

But it’s less a mystery when you consider that cats on film are part of the great history of moving pictures. And that one of the seminal examples of that history was recorded at none other than Thomas Edison’s studio. It’s of cats — boxing. In 1894, Edison’s team captured Professor Henry Welton’s “cat circus” in action. It was a popular act throughout the US at the time.