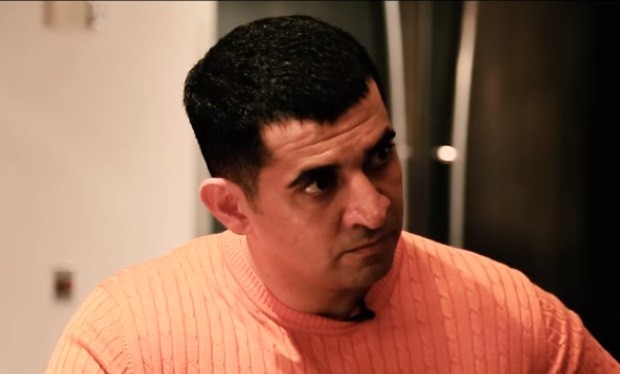 Entrepreneur, author and media personality Patrick Bet-David is a giant Lakers fan — and he still got Dallas Mavericks owner Mark Cuban to sit with him for an hour and reveal what makes the billionaire tick. (Was it an obstacle? Cuban is on record as saying he hopes the Lakers “suck forever.”) How did Bet-David land the extensive, exclusive Cuban interview? He’s not on 60 Minutes, after all. He did it the same way he does everything. He dedicated himself to landing it — and found the smartest route to his goal.

. Think you can’t do something? Think again. That’s pretty much Bet-David’s motto and he lives it. Just ask Mark Cuban, who has this in common with Bet-David: the emphasis with both is always on straight shooting. As an interviewer, Patrick Bet-David asks the questions you hope he’ll ask. As an adviser, he’s wise enough not to always give the answers you hope you’ll hear.