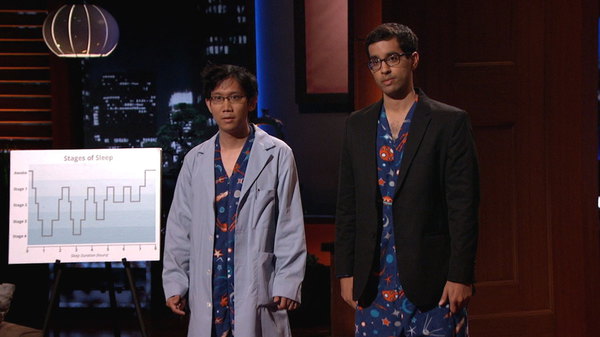 Since his appearance on Shark Tank, Neil Joglekar has landed the job of Head of Product at CrossLead, the cloud-based software company founded by General (Ret.) Stanley McChrystal in 2011. The General is best known for his command of US Forces in Afghanistan from 2009-2010. Since McChrystal’s retirement, he has drawn on his experience “transforming the US counter-terrorism effort” to scale cloud-based software so businesses can use it to measure employee productivity. Joglekar’s job at CrossLead is to build new products around the software. Fun fact: McChrystal is known to run 7 to 8 miles a day, eat one meal per day, and sleep four hours a night. Think he ever had a bad power nap?

Update: Joglekar left CrossLead for BrowerStack where he works with Microsoft and Mozilla. And Lee is now a doctor: he earned his PhD in medical engineering and medical physics from Harvard-MIT Division of Health Sciences and Technology in 2017.