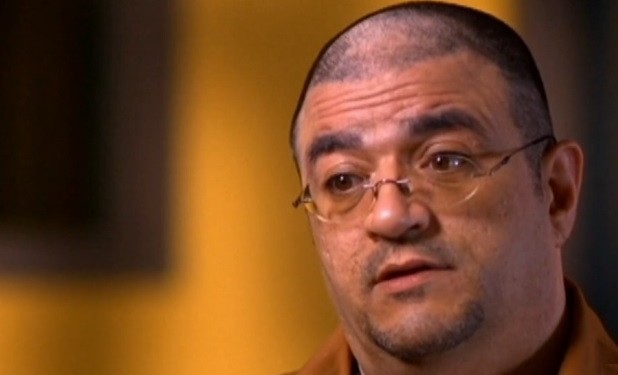 On the night of December 27, 2011, Russell Faria called 911 and reported that he had found his wife Betsy Faria stabbed to death in their home near St. Louis, Missouri. Betsy had been stabbed 55 times with a kitchen knife. Russ claimed she had killed herself. Although he had an “iron clad” alibi, he was found guilty of first-degree murder and was sentenced to life in prison. But Russ’ family and friends fought for Faria’s freedom and in November 2015, they won.

Russell Faria got a new trial after St. Louis Circuit Judge Steven Ohmer said that new evidence “could have produced a different outcome had jurors known about it at the time of the original trial.” He was right. Faria was found not guilty of murder. Three days before Betsy’s death, Betsy changed the beneficiary of her $150,000 life insurance policy from her husband to her friend Pamela Hupp, who collected the money. Hupp has denied any involvement in the death of Betsy Faria. Dateline NBC will follow up on Faria’s retrial on January 22 at 9pm on NBC.