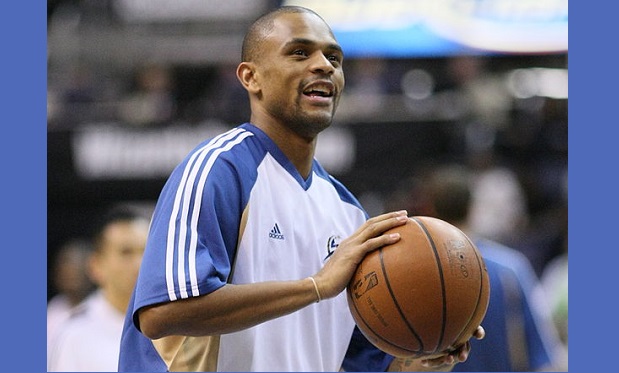 One of the six women starring in The Real Housewives of Potomac is Robyn Dixon. She married her high school sweetheart Juan Dixon of Towson, Maryland. They went to college together at the University of Maryland where Juan played on the men’s basketball team. After leading the Terps to the 2002 NCAA championship, Juan was drafted in the 2002 NBA draft by the Washington Wizards. Juan also played for the Portland Trailblazers and the Detroit Pistons. Today, the 37-year-old is working as a special assistant coach with the Maryland men’s basketball team with head coach Mark Turgeon.

Although Robyn and Juan have been divorced for three years due to “an infidelity on Juan’s part” they still live together and raise their two sons together – Corey is 7, Carter is 6. They even sleep in the same bed together. Their living arrangement seems strange to some but considering Juan Dixon’s upbringing, it’s kind of sweet. Both of Juan’s parents, Juanita and Phil Dixon, were heroin addicts and died of AIDS-related illnesses before Juan was 17. Real Housewives of Potomac airs Sundays at 9pm on Bravo.