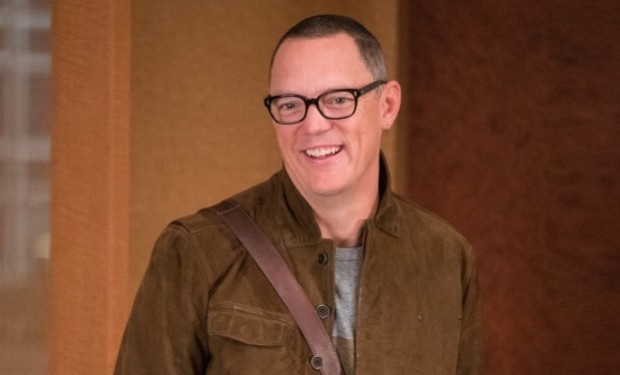 In The Good Wife episode “Tracks,” Alicia Florrick (Julianna Margulies) is back at work after a long, unsuccessful bus ride in Iowa. In Chicago, Alicia teams up with Cary Agos (Matt Czuchry) to defend a former client, musician Rowby Canton, who’s being sued over ownership rights to his new music. The case will stir up a lot of emotions for Alicia as the last time she defended Canton was when she went head-to-head against her late, former lover Will Gardner (Josh Charles). This time, Alicia and Cary are up against attorney Andrea Stevens (guest star Christine Lahti).

[Who Is Judge Louise Page on The Good Wife?]

Rowby Canton is portrayed by Matthew Lillard. He’s best known for his role as Shaggy in the 2002 film Scooby-Doo

. Lillard continues to provide the voice of Shaggy for all Scooby-Doo related projects including the current animated series, Be Cool Scooby-Doo!

. Lillard is also recognized for his roles on State of Affairs (Acting Director Banks), FX’s The Bridge (Daniel Frye) with Diane Kruger. The Good Wife airs Sundays at 10pm on CBS.