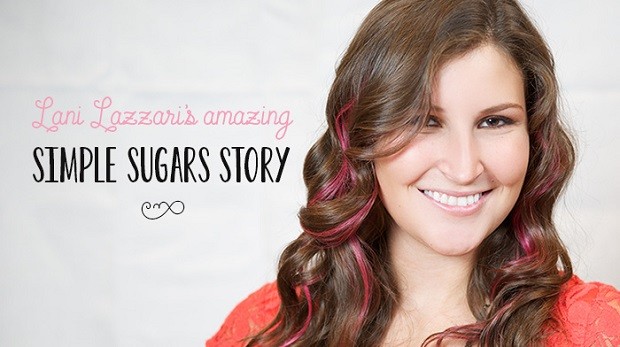 Right after graduating from high school, 19-year-old Lani Lazzari pitched her line of natural-scrubs for sensitive skin, Simple Sugars, on Shark Tank. The young woman impressed billionaire shark Mark Cuban who invested in Lani and the company ($100k for 33%). Since then (less than three years ago), Simple Sugars has expanded its staff to 22 and is sold in more than 700 retail locations including Destination Maternity. All Simple Sugars products are still handmade in the company’s facility in Pittsburgh, PA.

After investing in Simple Sugars, Cuban said during a Shark Tank update segment, “I invested in Lani because I want to see that $100,000 turn into $20 million.” He added, “The best part is there’s a shot that that could happen. She’s that good.” In the Season 2 premiere of Beyond the Tank, Cuban meets with Lazzari who reveals that she wants Simple Sugars to grow into a $30 million company. For Cuban’s 33% to turn into $20 million, Lazzari’s got to make it $60 million. Beyond the Tank airs Thursdays at 8pm on ABC.