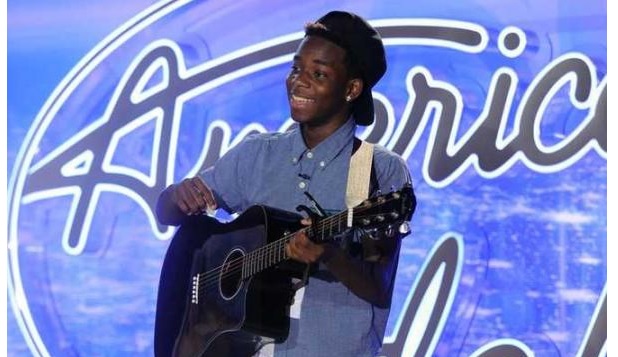 ” for his audition on the fifteenth and final season of American Idol. The 16-year-old is a junior at Bluffton High School. But it was in middle school when Jean was first encouraged by his peers to sing publicly and to take a potential career as a musical artist seriously.

The self-taught singer and guitarist told Savannah Morning News, “I don’t really have a life outside of music. I’m constantly on YouTube. Constantly watching videoes and studying and observing. I’m not in any groups for singing. I’m not in the choir.” He says performing before a crowd of strangers isn’t nerve-racking. “It’s kind of relaxing. Performing is natural for me.” American Idol premieres January 6 at 8pm on FOX.