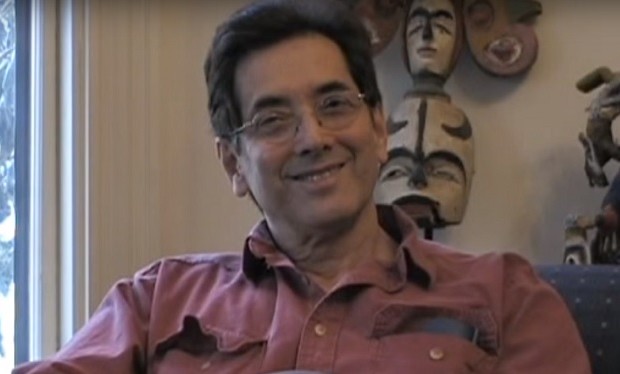 Steve Grossberg, Boston University’s Wang Professor of Cognitive and Neural Systems, is working on the future. But first he’s had to understand the present. If Artificial Intelligence (AI), as many hope (and some, like Elon Musk, fear) is inevitably the controller of our future environment, that environment has to live up to the second half of its name. The artificial, of course, is the technology that will run it, but what’s the intelligence? The best — and only — example we have of intelligence at present is the brain. Grossberg’s research explores how the brain controls behavior. Only then can technology emulate that control — only then can the “intelligence” get truly appended to “artificial.”

The promise and importance of Grossberg’s work at BU is aptly reflected its supporters, which includes DARPA, the Air Force Office of Scientific Research, and the National Science Foundation. A neuroscientist, mathematician, and computational psychologist, Grossberg is a seminal thinker on neural networks who helped drive the expansion of neuroscience research at BU, now one of the country’s leading research institutions. In 2015 he was awarded the SEP Lifetime Achievement Award.