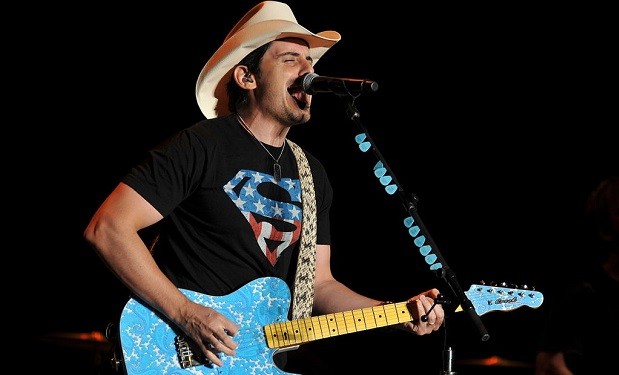 Rodeo Houston announced its star-filled 2016 lineup in the perfect way — it used an astronaut. Who better to help ticket buyers navigate among so many stars than a man navigating among the real ones? And what better way to play off one of the most famous things ever (almost) said by an astronaut in space? (“Houston, we have a problem.”)

NASA astronaut Scott Kelly announced the line-up for the 2016 Houston Livestock Show and Rodeo from aboard the International Space Station 250 miles above earth. And in doing so, Commander Kelly essentially informed the world of just the opposite of what the Apollo 13 crew said 45 years ago. Kelly pretty much said: “Houston, we DO NOT have a problem.” Instead we have The Band Perry, Brad Paisley, Keith Urban, Miranda Lambert and more!