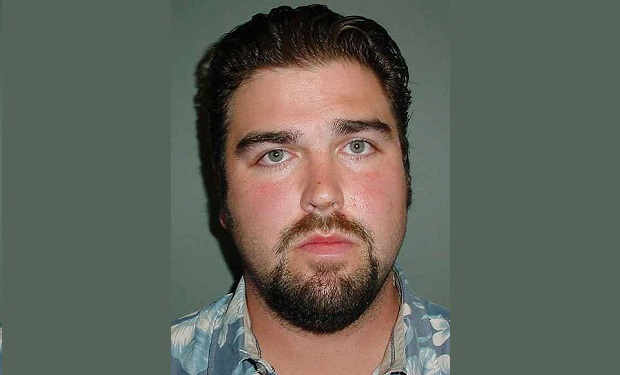 On May 26, 2010 in Long Beach, California, 17-year-old Wesley Freilich was hanging out with his friends. They’d just finished eating a pizza when they heard a helicopter circling the area. Wesley stepped outside to take a look, “And I legitimately see a dude pointing at me, or pointing towards me,” recalls Freilich. Freilich had paid the pizza bill with an ATM card that was given to him by his father-figure friend Daniel Wozniak, a 31-year-old local theater actor. He was used to using it: Wozniak convinced Freilich to take out the maximum amount every day. What Freilich didn’t know was that the ATM card belonged to Sam Herr, a 26-year-old Army veteran who Wozniak had murdered and dismembered. To throw police off, Wozniak also killed Herr’s friend, 23-year-old Juri “Julie” Kibuishi. That helicopter was the police.

[Does Rachel Buffett, Fiancee of Dan Wozniak, Belong In Jail?]

Prosecutors say Wozniak killed Herr to steal his ATM card and take the $62,000 Herr had saved from his Army service. Wozniak was scheduled to marry Rachel Buffett and he needed money to finance their honeymoon. Buffett is currently facing a charge of accessory based on allegations that she lied to the police to help Wozniak. She has pleaded not guilty. Buffett and Freilich have been interviewed by Dateline NBC, which airs Fridays at 9pm on NBC. Note: On January 11, 2016, an Orange County jury recommended that Daniel Patrick Wozniak receive the death penalty.