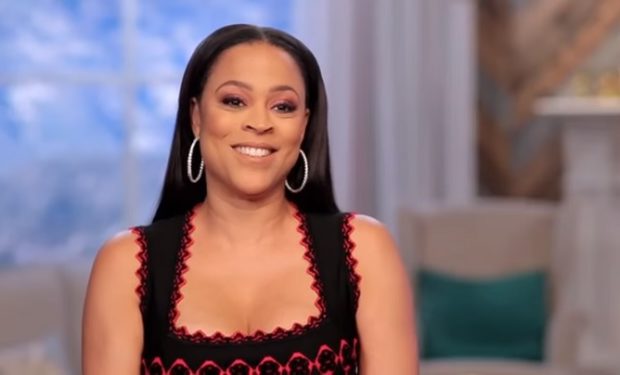 With Shareef fully recovered, Shaunie has been celebrating each of her five children on Instagram including daughter Amirah “Mimi” O’Neal who recently let her hair down and performed a couple of “Gospel Bops” below.

Mimi is Shaunie and her ex-husband Shaquille O’Neal‘s 17-year-old daughter, and she looks just like Shaunie! She plays basketball too at the private high school, Crossroads.