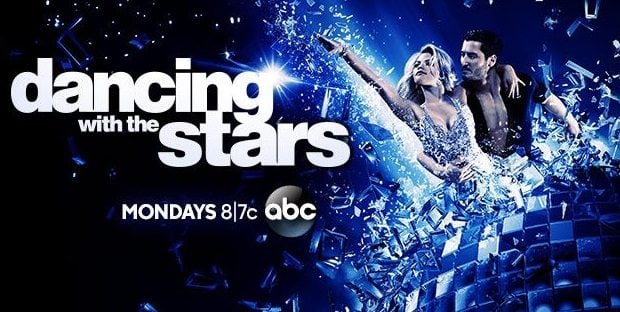 Before joining the cast of Dancing with the Stars, 22-year-old professional dancer Hayley Erbert was a contestant on So You Think You Can Dance? (Season 10, 2013). After being eliminated on SYTYC, she toured with Dancing with the Stars stars Derek and Julianne Hough in their ‘Move Live On Tour’ during the summers of 2014 and 2015. She became a troupe dancer on DWTS in 2015 (Season 21).

[Related: 14 Worst, Best Celebrities Ever on ‘Dancing with the Stars’]

Now, in the eighth week of performances in Season 24, Hayley gets to perform a paso doble with celeb David Ross of Chicago Cubs fame and his pro partner Lindsay Arnold. And they’re dancing to an instrumental version of Coolio’s “Gangsta’s Paradise”! Dancing with the Stars airs Mondays at 8pm on ABC.

I’m clearly not excited at ALL to be apart of #TeamLadyAndTheGramp this week ?

Had the most delicious breakfast this morning before my favorite people headed off to their first city. Already having the worst case of FOMO ?? Love you guys!