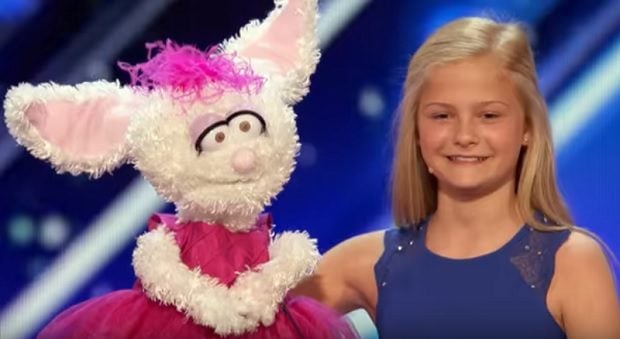 Darci Lynne Farmer is the adorable 12-year-old ventriloquist from Oklahoma City on America’s Got Talent, Season 12. Before her audition, Darci Lynne explained that she used to be painfully shy. But ever since her parents gave her Petunia her puppet (for her tenth birthday), Darci Lynne has become more confident. When asked why she wanted to audition, she says she wants to keep ventriloquism alive because “it’s not common.” 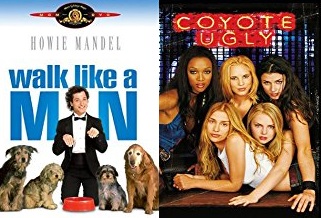 [related: 13 Movies You Didn’t Know ‘America’s Got Talent’ Judges Were In]

Darci Lynne proves to be not just a great ventriloquist but also an impressive singer. After her audition, all four judges gave her a standing ovation, which brought the shy girl to tears. Simon Cowell told Darci Lynn, “When you’ve got it, you got it.” Heidi Klum said the performance was “perfection from beginning to end.” An emotional Mel B said, “You make my heart melt,” and then she hit the golden buzzer. America’s Got Talent airs Tuesdays at 8pm on NBC.