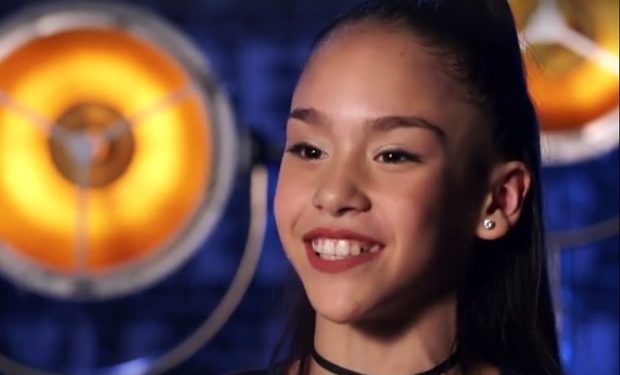 Contemporary dancer Diana Pombo of Miami, Florida is only 11 years old but the little dancer is a fierce competitor on the new TV dance competition World of Dance. During the first qualifying round, Diana will amaze the judges — NeYo, Derek Hough and especially Jennifer Lopez — with her flexibility and grace on the dance floor. At one point, JLo points out to Ne-Yo that Diana has “just wiped her head with her foot.” 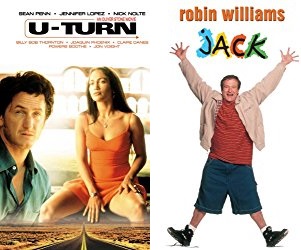 [Related: 8 Awesome JLo Movies You Forgot She Was In Before 2000]

“The Flower?that blooms in adversity is the most Rare & Beautiful of all” ? by @collettemruk #bloom #youcantstopwhatwontstop #workhard