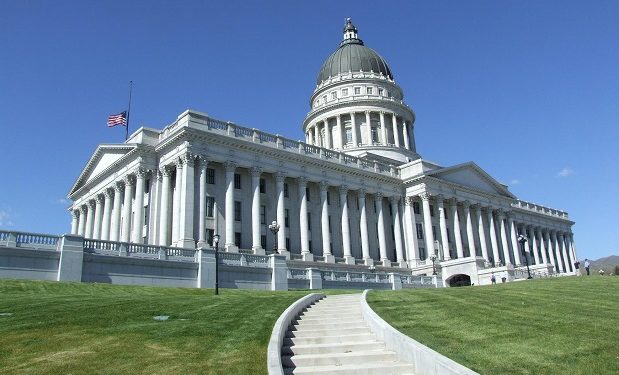 After wrapping up Season 11 of Sister Wives, Kody Brown announced that he and his family (he’s the husband of four and father of 17) will participate in the March For Liberty event on February 10 at the Utah Capitol building in Salt Lake City. He invites followers to “join us and protect families like ours from tyrannical legislation.”

The organizers of the March For Liberty state on their Facebook page: “this is NOT a polygamy march. This is a rally of CIVIL OBEDIENCE” as the Attorney General and the Legislature is “once again proposing wording to tighten the bigamy statue” which means polygamists (men and women) can still threatened with felony charges. The March For Liberty is being organized by The Darger Family who wrote “the first-ever memoir of a polygamous family” — Love Times Three: Our True Story of a Polygamous Marriage.

Our family will march for Liberty on February 10. Please join us and protect families like ours from tyrannical legislation. pic.twitter.com/bLgJqktHJd