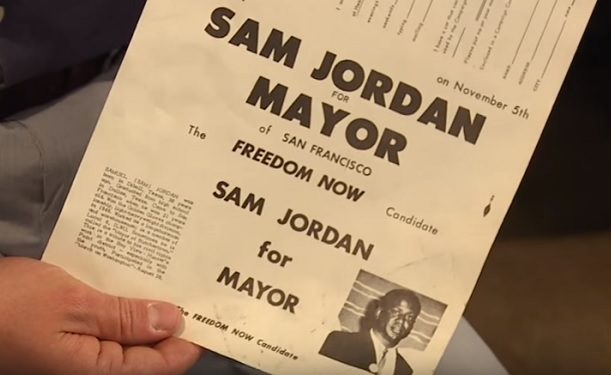 In the Bar Rescue episode ‘Gettin’ Jigger With It,’ Jon Taffer visits Sam Jordan’s in San Francisco. It’s a historical landmark bar owned by Allen Jordan (the chef) and his sister Ruth Jordan who are at war with each other. When Taffer’s recon chef Vic Vegas meets Allen Jordan in the kitchen and takes the temperature of a batch of mac and cheese, Vic yells at Allen: “You’re going to give somebody the s–ts!” And when Taffer’s recon bartender Derrick Turner asks for an Old Fashioned, one bartender says, “I’m going to have to Google that.” Ruth Jordan tells Taffer that they’re $500,000 in debt and: “If this bar closes we lose everything including my father’s legacy.”

Allen and Ruth are the children of Sam Jordan, a light-heavyweight boxing champion who won the San Francisco Golden Gloves diamond belt in 1948. He opened Sam Jordan’s Bar in San Francisco in 1959 — it was the first African-American-owned bar in the city. And in 1963, he was the first African-American to run for mayor of the city. He ran on the Freedom Now ticket and came in third among the 8 candidates. (Former AFL-CIO member Jack Shelley won). When Sam Jordan died in 2003, his children Allen and Ruth inherited the bar. Bar Rescue airs Sundays at 10pm on SPIKE. 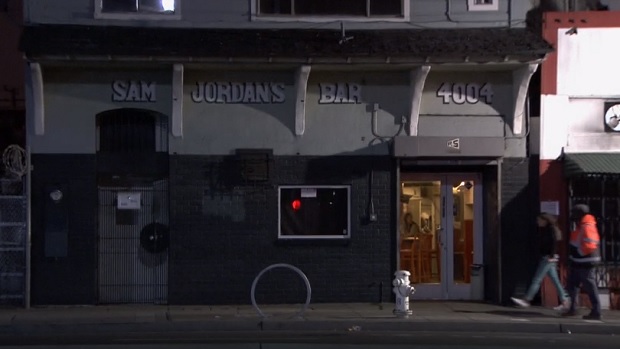