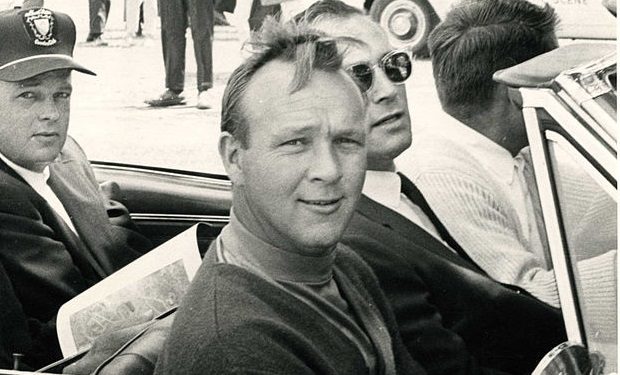 Arnold Palmer grabbed golf with his bulging forearms and hurled it through the TV into the popular imagination. The King, as he was known even by his fiercest rivals like Jack Nicklaus, stormed the PGA Tour just as color TV was making golf a living room mainstay. He was a legend — half Paul Bunyan, half Johnny Appleseed — who continued to be synonymous with the game decades after his playing days were past. Never having won more than $50,000 at a tournament (despite winning 62 times on tour) Palmer used his good name and game attitude to become a business and advertising titan, amassing a $600 million fortune and funding numerous charities. Palmer died this week at age 87 from heart disease.

But Palmer still had stories to tell, and you can read them. Palmer’s book A Life Well Played: My Stories is set to be published on October 25. It’s already the #1 Best Seller in multiple categories and in multiple formats (Kindle, hardcover, audio) at Amazon