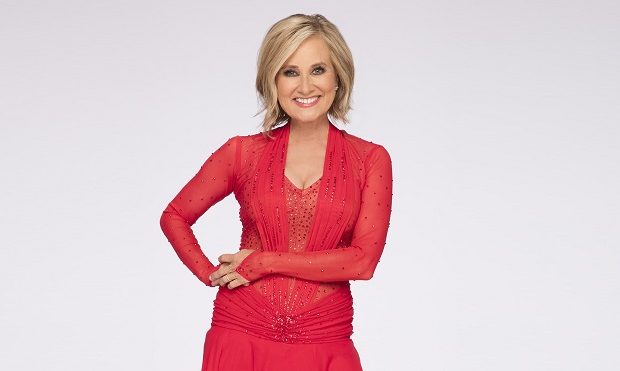 Former child star Maureen McCormick (Marcia Brady on The Brady Bunch) is one of the 13 celebrities competing on Season 23 of Dancing with the Stars. She’s been paired with professional dancer Artem Chigvintsev. McCormick has been busy since her iconic role on The Brady Bunch. She’s become a mother and an author, to name two. In her memoir, Here’s The Story: Surviving Marcia Brady and Finding My True Voice, McCormick writes about the 1970s sitcom and getting “caught up in a fast-paced, drug-fueled, star-studded Hollywood existence” — and surviving.

Just days before the Dancing with the Stars announcement, the stunning 60-year-old McCormick joined Instagram. Her first post was a photo of her as Marcia. She wrote: “My first post here on Instagram!! Of course it’ll be a #flashbackfriday.” She’s receiving a warm welcome from her fans. Dancing With the Stars premieres Monday, September 12 at 8pm on ABC.

My first post here on Instagram!! Of course it’ll be a #flashbackfriday #fbf Happy Friday Everyone ☀️