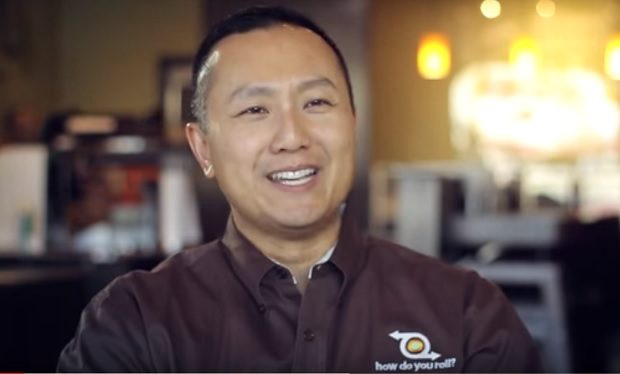 The fast-casual, create-your-own sushi restaurant franchise, How Do You Roll, was pitched on Shark Tank in 2013. Yuen Yung and his brother Peter learned the restaurant business from their parents who ran a mom and pop restaurant in Chinatown, New York. After college, the brothers opened the first How Do You Roll restaurant in Austin, Texas. On Shark Tank, they made a deal with Kevin “Mr. Wonderful” O’Leary — $1 million for 20 percent equity.

The deal with O’Leary fell through and the Austin restaurant closed, as did two Chicago locations. But there are still two How Do You Roll locations open – in Fort Myers, Florida and North Hollywood, California. How Do You Roll (HDYR) was acquired by a private restaurant group in June 2015. Yuen Yung is now CEO of Casoro Capital, a real estate investment firm in the Southwest.