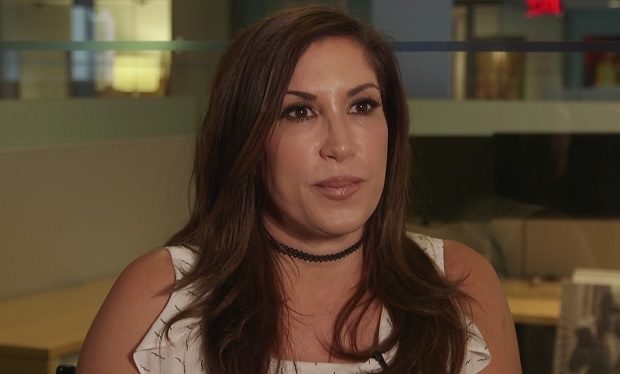 On The Real Housewives of New Jersey, while Melissa hits a few bumps getting her clothing store Envy ready, and Siggy hosts a birthday party for Dolores, Jacqueline is getting ready to become a “glam-mom.” That’s Real Housewives lingo for grandmother. She’s the first on RHONJ to become one. Her daughter Ashlee is due in September.

Ashlee and Jacqueline haven’t always seen eye-to-eye but Jacqueline says “our relationship has come full circle.” Ashlee is also planning a wedding. “She has the whole thing planned out on Pinterest already,” says the mother of the bride. “I don’t have to do a thing, and I wouldn’t be able to help her anyway. I don’t know how to do that,” she says. The wedding is planned for 2017. According to Jacqueline: “They didn’t want to change the date because of the baby.” Jacqueline also claims not to remember if the wedding is in the summer or fall. The Real Housewives of New Jersey airs Sundays at 8pm on Bravo.