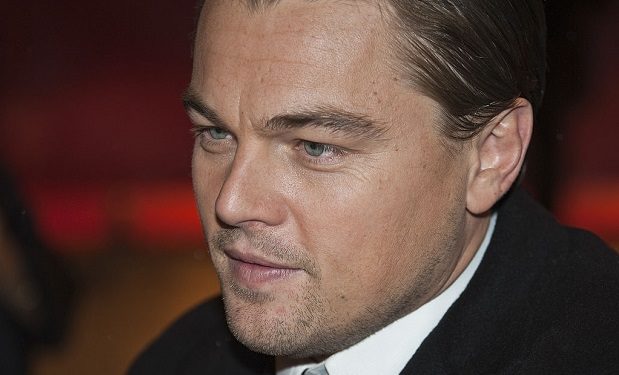 News of the upcoming Hollywood biopic about the life of 13th century mystic, poet and scholar Jalaluddin Rumi starring Leonardo DiCaprio has generated a frenzied social media storm. This is because Afghanistan disputes the joint Turkey-Iran claim to Rumi’s birthplace and, therefore, to his epic works. Iran and Turkey agreed to register Rumi’s Mathnawi Ma’nawi, a work consisting of six chapters and 26,000 couplets, with UNESCO as joint cultural heritage. In response, Afghanistan lodged an official complaint to the UNESCO representative which did not calm the social media frenzy — although it did prompt Iran’s ambassador to roll back his country’s claim, clarifying that “Iran only attempts to register some old versions of the Mathnawi.” A second social media storm now rages over why a white man should play this role with opponents insisting #RumiWasntWhite.

What does Rumi say? In his ghazals he makes it clear that his homeland is elsewhere, nowhere or perhaps the realm of Jaan or spirit: “Not Christian, nor Jew nor Muslim, not Hindu/ Buddhist, Sufi . . . Not any religion/ or cultural system. I am not from the East/ or the West, not out of the ocean or above,” is what he tells us.