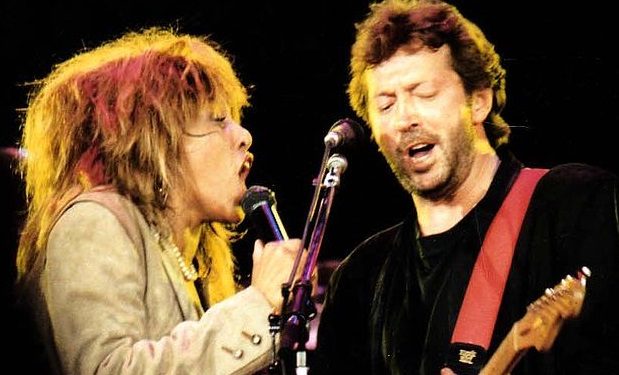 Slowhand is turning out to be a self-fulfilling prophecy for Eric Clapton. The man who once inspired taggers to proclaim in paint that “Clapton is God” is facing a debilitating condition. Called peripheral neuropathy, the affliction creates shooting nerve pain and numbness that has hurt Clapton’s ability to play guitar, the very thing that made him “god” in the first place. Instead of the searing soaring stringed rampages of “Layla,” Clapton’s fretwork is now limited. To borrow from another famous song he played on and made his own, fans may now gently weep for Clapton’s best guitar-playing days. They are behind him.

The 71-year-old rocker who kicked substance abuse in the 1980s, remaining heroically clean even after the tragedy of his young son’s death, says part of his current condition is the ravages of “getting old.” Peripheral neuropathy is not a single disease, according to the Mayo Clinic, but rather an incurable condition with symptoms that can include pain, vibration, numbness in hands, legs and feet; lack of coordination; muscle weakness and even paralysis. There are many possible causes. Causes for neuropathies of this sort can be inherited, triggered by trauma (accidents, falls), tumors, vitamin deficiencies (especially in alcoholics), toxicity, diabetes and others, including Lyme disease. Clapton just released the album I Still Do.