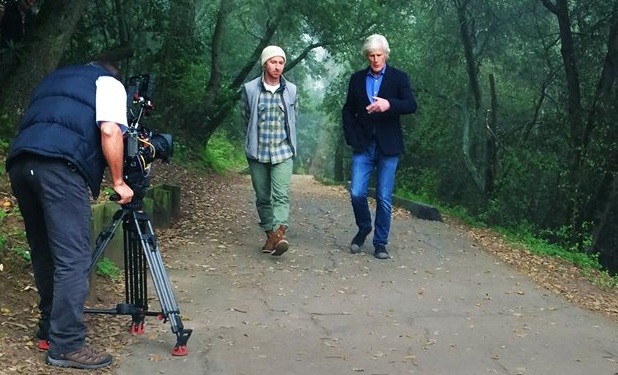 Patrick Mahoney was a 26-year-old student at the University of New Hampshire studying poetry. One night in 2010, he was riding his bike home when he was hit by a car from behind. His body flew 90 feet in the air before landing on the road, head first. He suffered a traumatic brain injury (TBI). Patrick’s prognosis was grim. One week after the accident, doctors told the family they had to make the terrible decision of whether or not to keep Patrick on life support. Patrick’s mother decided to keep Patrick going. He made a remarkable recovery.

[Patrick Mahoney’s first book of poetry, Towards Being Infinite, is available on Amazon]

Patrick will tell his story to Dateline correspondent Keith Morrison on Dateline: On Assignment, a new NBC News series which will air Sundays at 7pm on NBC. In 2012, Mahoney returned to UNH, received his MFA in 2014, the same year he had his first book of poetry published, Toward Being Infinite. (The first poem in the book is titled “On Deliverance”.) All proceeds from the sales of the book are being redirected to Krempels Center, a nonprofit brain injury community center in Portsmouth, NH. Listen to Mahoney read from his thesis in the video below.