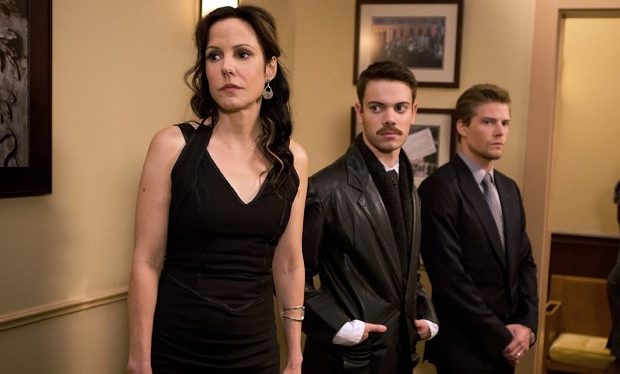 ABC (which is owned by Disney) is airing the 2003 Disney/Pixar blockbuster animated film Finding Nemo on prime-time TV on May 25 (8pm). Sure, everyone knows that’s Ellen DeGeneres voicing amnesiac Dory and Albert Brooks behind the worried voice of Nemo’s father Marlin. And who can forget the distinct voices of Gill the Shark (Willem Dafoe) and Bloat (Brad Garrett)? But who voiced Nemo? That was 9-year-old child actor Alexander Gould.

Since Finding Nemo, the LA native went on to voice Bambi in Bambi II, Kid in Curious George, and Twitch in How to Eat Fried Worms. On camera, he played Shane Botwin in Showtime’s Weeds and appeared on episodes of Criminal Minds, Law & Order: SVU, and Supernatural, among others. Gould will not voice the clown fish in Finding Dory as he’s now 22-years-old and his voice has changed dramatically. According to Gould’s LinkedIn account, he’s been studying philosophy and politics at Brandeis University (class of 2017). Nemo will be voiced by 11-year-old Hayden Rolence in Finding Dory, which will be released in theaters on June 17, 2016.