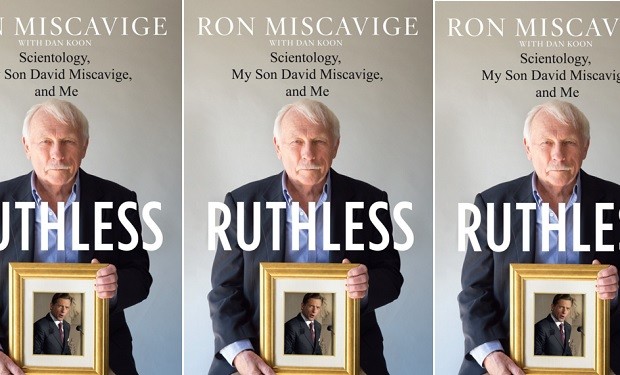 ABC 20/20 landed an exclusive interview with Ron Miscavige, the father of the head of the Church of Scientology, David Miscavige. Ron Miscavige knows a lot about the organization. He joined in 1970  and worked for The Sea Organization, a religious order for the Scientology religion, for nearly 27 years before leaving the Church in 2012. Ron Miscavige has written a book about his escape and his son who he describes as “ruthless.” According to Ron, David hired two investigators to follow his every move after he left the Church. One of the investigators was arrested for suspicion of obstruction. Police found two rifles, four handguns, 2,000 rounds of ammunition and a homemade silencer in his rented SUV. David Miscavige and the Church deny knowing the private investigator.

Ron Miscavige’s book, Ruthless: Scientology, My Son David Miscavige, and Me, will be released on May 3, 2015, and is available for pre-order on Amazon. The ABC 20/20 interview will premiere Friday, April 29 at 10pm.