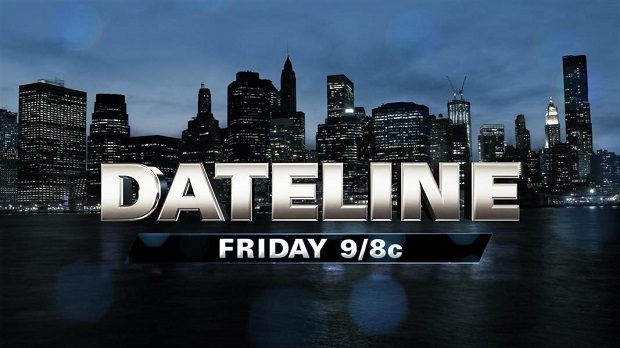 Husband and wife Mike and Kathleen Peterson were alone at their North Carolina mansion the night Kathleen died. They were celebrating. A Hollywood producer was interested in optioning one of Michael’s novels for a movie. His first novel The Immortal Dragon (1983) was set in 19th century Vietnam (occupied by the French). His next three war books — two novels and a biography — featured American soldiers: Charlie Two Shoes and the Marines of Love Company (US Marines in China); A Time of War (Vietnam); and its sequel, A Bitter Peace (also Vietnam).

[Left: Watch the documentary The Staircase on Amazon]

According to Michael, when Kathleen retired for the night she left him by the pool to finish his cigar. When it was time for him to turn in, at about 2am, he discovered Kathleen at the bottom of a staircase. He called 911 and said she must have fallen. An autopsy report concluded she died from blows from a blunt object. The prosecution at Peterson’s trial said Kathleen discovered her husband had a secret “gay life” and wanted a divorce, and that Mike Peterson’s motive was a $1.5 million life insurance policy. Mike was convicted and sentenced to life in prison without parole. In 2012, Peterson was granted a new trial, which he is currently awaiting. Dateline NBC which will air its investigative report on March 19 at 8pm.

Update — In February 2017, Michael Peterson entered an Alford plea to the reduced charge of manslaughter. He was sentenced to time already served and freed.