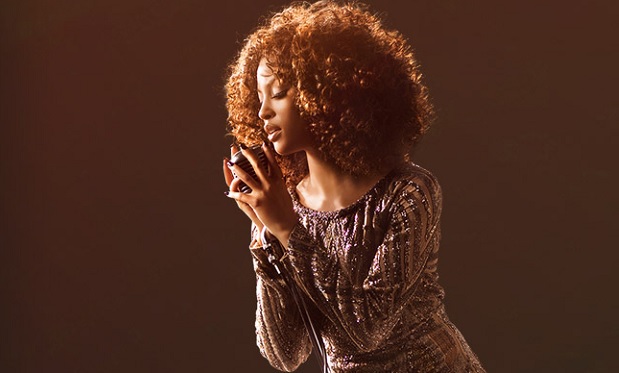 The Lifetime original TV movie Toni Braxton: Unbreak My Heart tells the story of seven-time Grammy Award-winning singer Toni Braxton. It chronicles her life from when she was discovered as a musician, her rise to stardom, her battle with lupus,  and many other struggles she overcame along the way.

Actress Lex Scott Davis is portraying the R&B star Toni Braxton. Davis launched her acting career just one year ago. She made her TV debut in September 2015 in The Exes episode “Along Came Holly” with Kristen Johnston. She played a waitress. Davis has come a long way in a very short amount of time. Most recently seen as a waitress with a couple lines, she’s now starring in a Lifetime TV movie. Toni Braxton: Unbreak My Heart premieres on Lifetime on January 23 at 8pm. It will air again on January 24 at 12am and 9pm, and January 25 at 1am.

Tomorrows the big day! … I’ve got the jitters ??