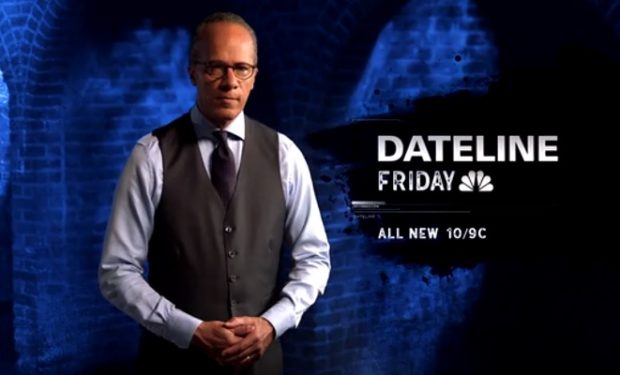 American Jayne Rager met her future husband Eduardo Valseca in the Washington, D.C. suburbs in 1992. They married two years later and moved to Mexico, where Valseca, the son of a Mexican newspaper mogul, was from. The couple lived on a desert ranch with their three children and helped to open a Waldorf school near San Miguel de Allende in central Mexico. In 2007, after dropping off their children at school, the couple was ambushed on a dirt road. Valseca was kidnapped. Rager was left by the roadside.

[Jayne Rager’s book We Have Your Husband

was made into a TV movie

For seven months, Valseca was “confined to a small box, beaten regularly and fed meagerly. He was shot in the leg and left arm, and three of his ribs were broken.” His captors demanded a ransom of $8 million. They eventually settled for less than $1 million. Weighing 90 pounds, Valseca was released in January 2008. The family moved back to the Washington area. His kidnappers were never arrested. Just four years later, in 2012, Jayne Rager died of complications from breast cancer. She was 45. Dateline NBC will re-air the episode “Desperate Hours” featuring Rager and Valseca on November 7 at 8pm.